Orient Express has been created by Ace Seeds by pollinating legendary Vietnam Black (pure sativa) mother with pollen from landrace indica China Yunnan. These plants grow into three phenos as Ace guys state, and the one I got was very bushy and compact initially, but eventually gained almost pure sativa silhouette. And cause she was topped she grew a small jungle of spearheaded colas, which make a very beautiful plant, that hit about 7 feet in the end.

This plant was a pleasure to grow as she didn't fuss over anything, and the only thing I could have really done better was to give her more organic nitrogen as she started losing a lot of fan leaves in September. Still, over the season I got massive foliage due to a lot of rain, so she hardly needed more. But that might've helped maybe with squeezing more yield. Hell I dunno, but the smoke is top class, so I'm just gonna ponder it for a while...

Another important thing is that Orient Express thrived in conditions of very high RH, which here starts going towards 80% during a day and 95% during a night around 1st/2nd week of October. She fought off septoria that a lot of my other plants caught and was practically mold free as I only found two infected calyxes in a whole plant. And this plant has very tight budz! Yeah, they're not very big, cause Orient Express takes after her mother here, but their smell is absolutely exotic and wonderful. They're spicy, woodsy and sweet in the same time! And their bag appeal leaves nothing more to be desired in my opinion.

High of this strain is initially a warm rush in the back of your head, that hits you quite quickly and gives you a lot of positive energy leaving you euphoric and dreamy. There is no speediness at all in Orient Express, but this high lasts and has a very decent ceiling. Feeling that Orient Express gives is almost pure old school sativa high, but with some indica legs that keep it on the border of disorientation. You get well and fuzzy with 3 good tokes, but after 4-5 you get higher, and hash is even better in squeezing more sativa out of this stuff giving more indica taste. It typically starts wearing off after 2,5 hrs, but I guess it's possible to go up to 3 hrs on this one.

Smell in early/middle flowering: Spicy like nutmeg
Smell in late flowering: Woodsy and spicy with distinctive orange/cherry on the top
Smell after drying and very short curing: Spicy with cherry flavour all around
Taste of bud: Dry/woodsy or what I call "aspirine taste" with cherry on the top
Taste of hash: It's similar to bud but much more resinous
High: Euphoric, very happy and spiritual sativa, but gentle as smoothened out by indica in the mix
Rating: Wouldn't grade this bud less than A+
Medicinal use: As an antidepressant or medicine for chronic pain works great 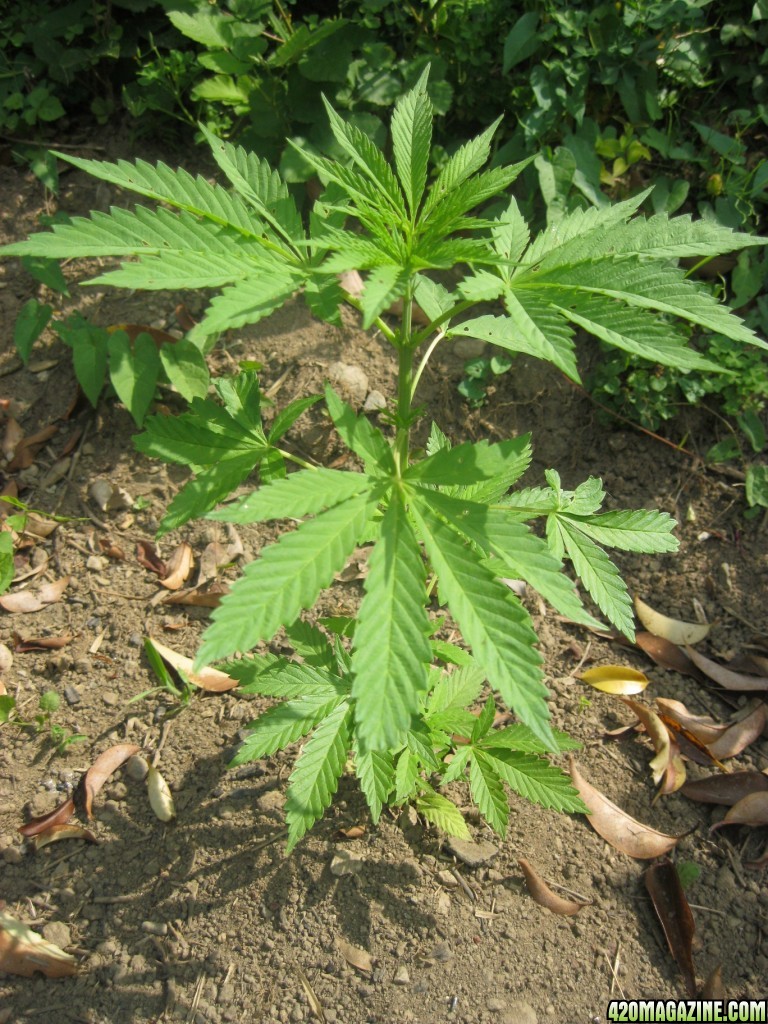 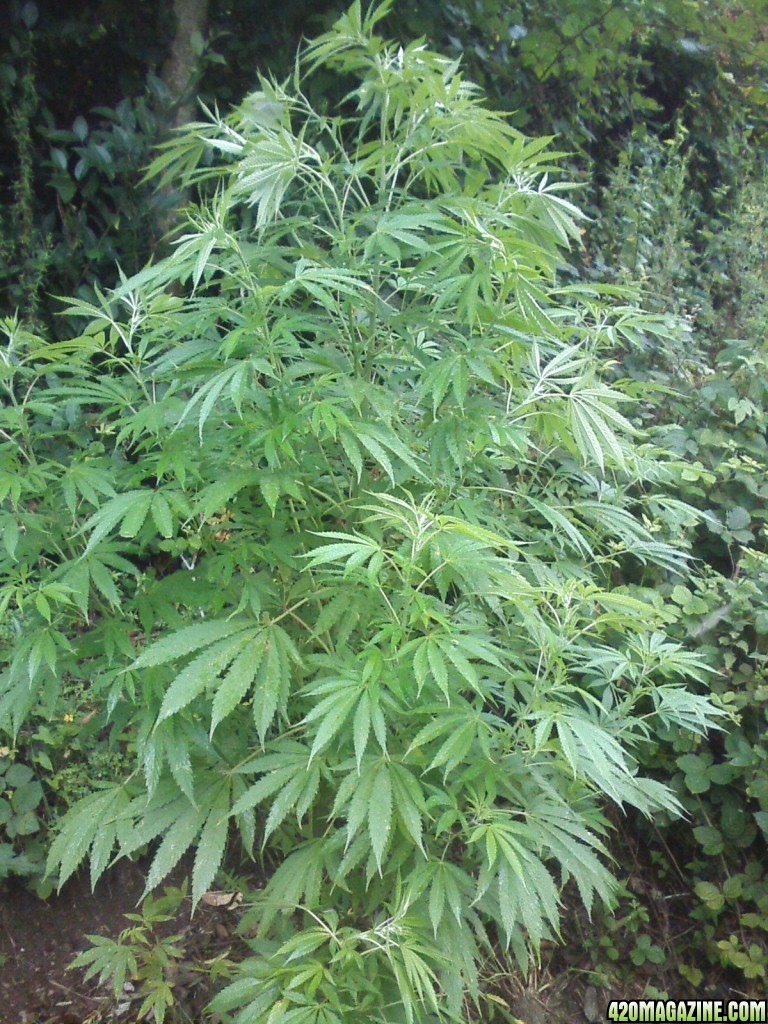 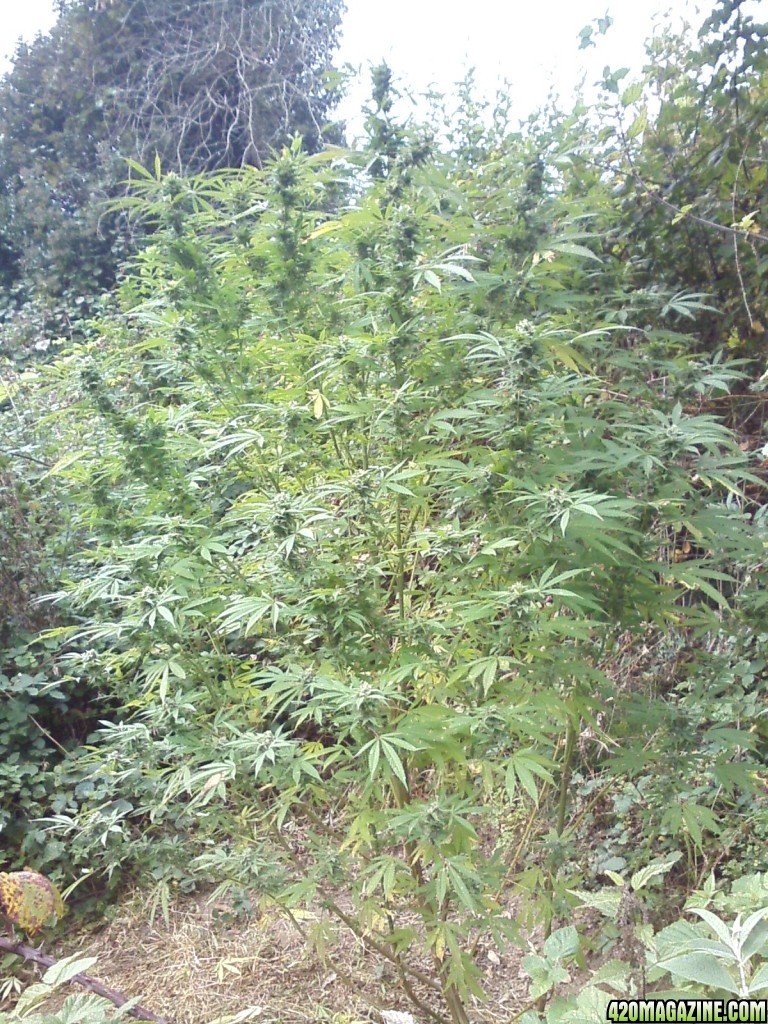 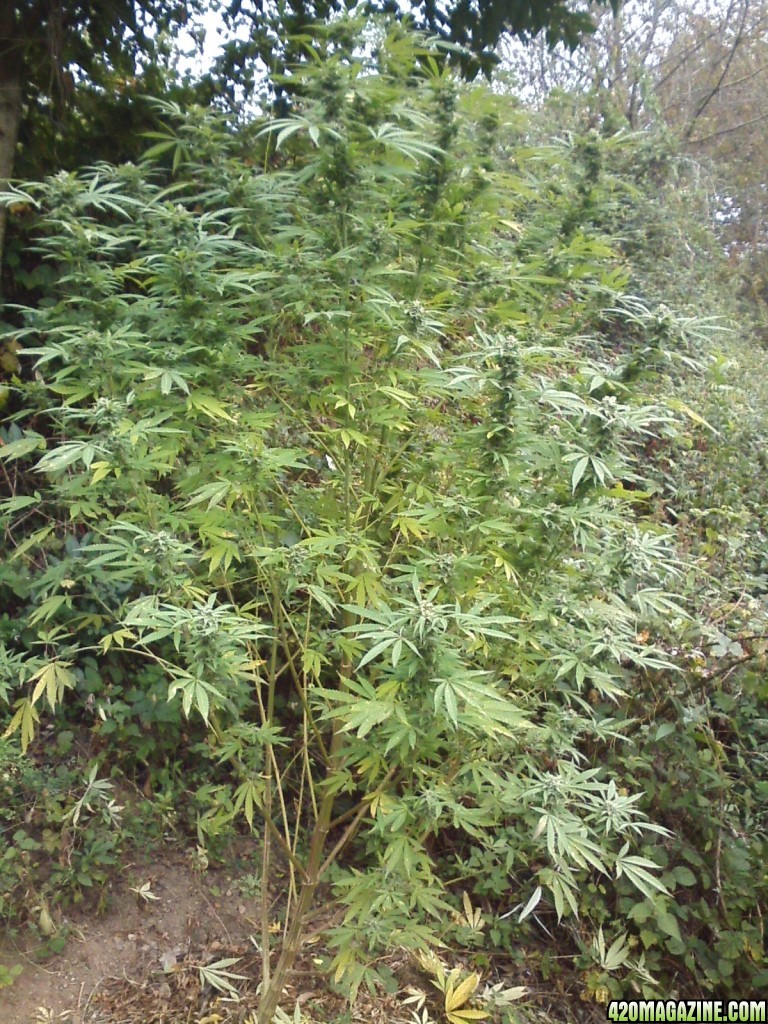 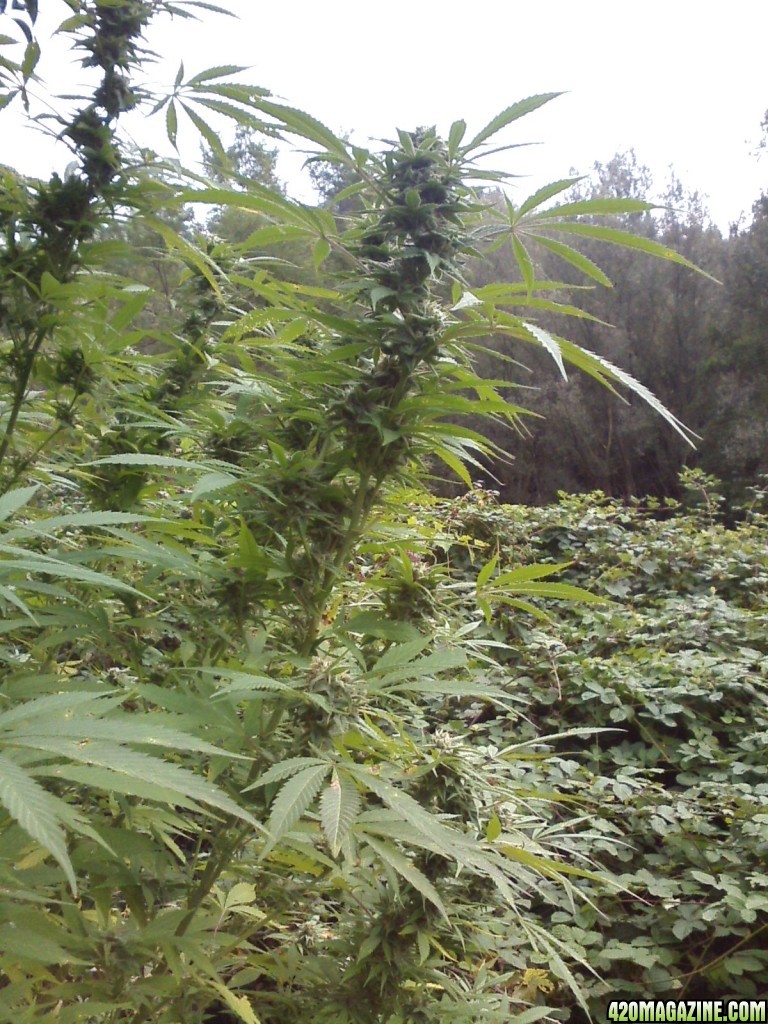 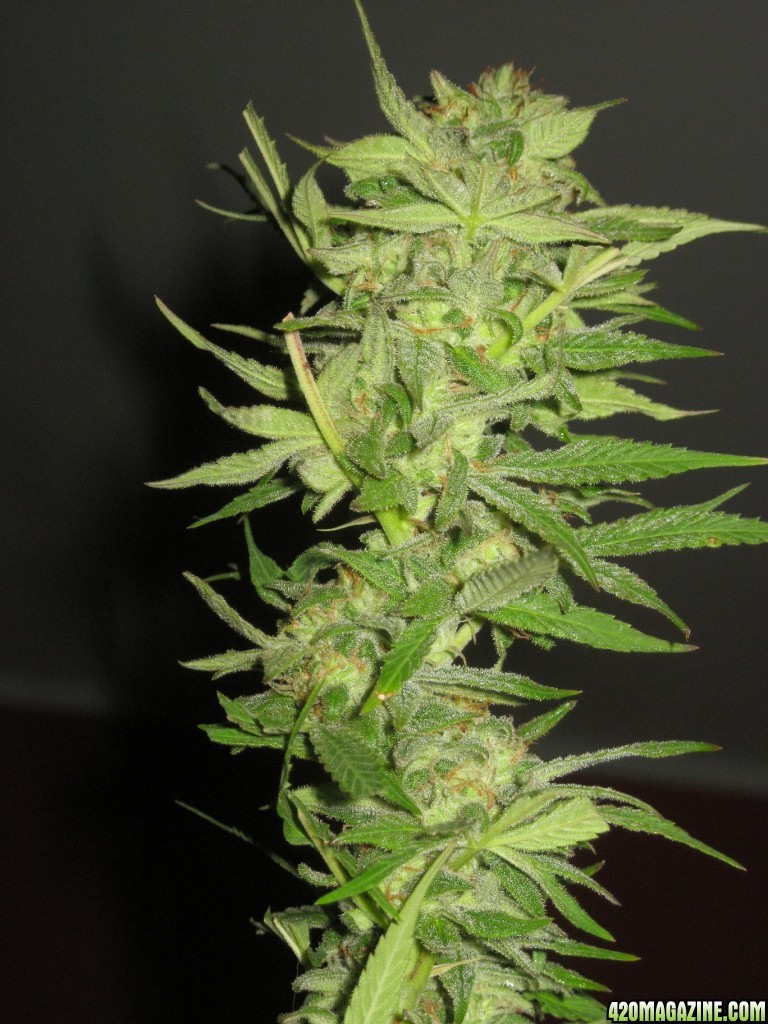 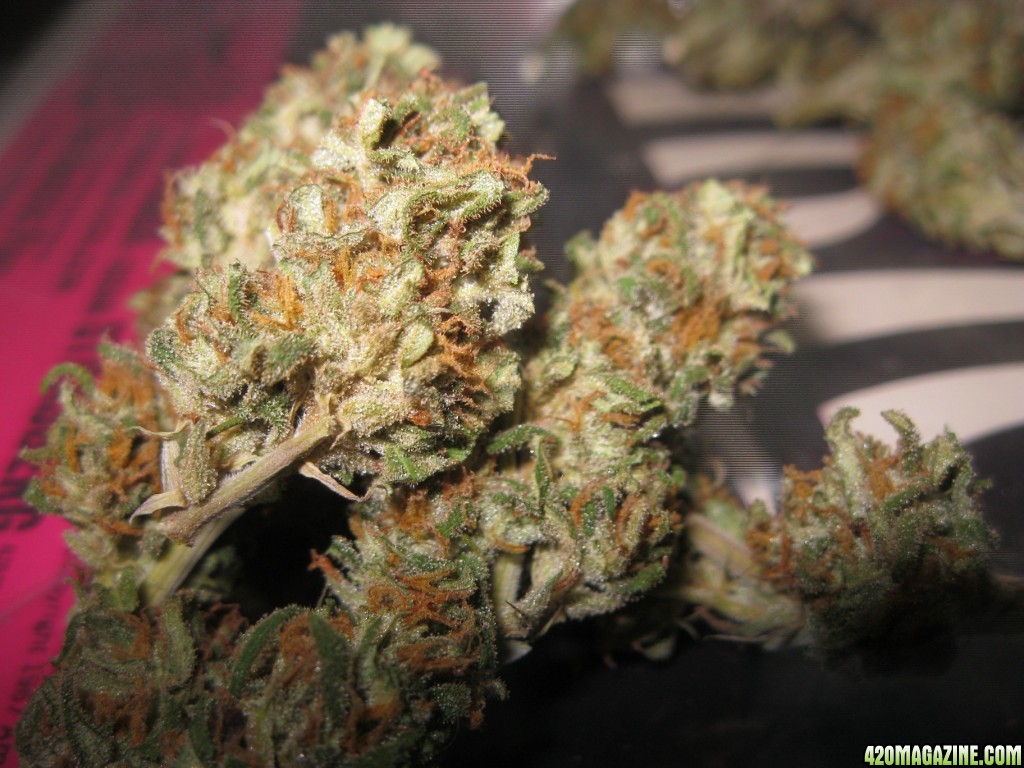 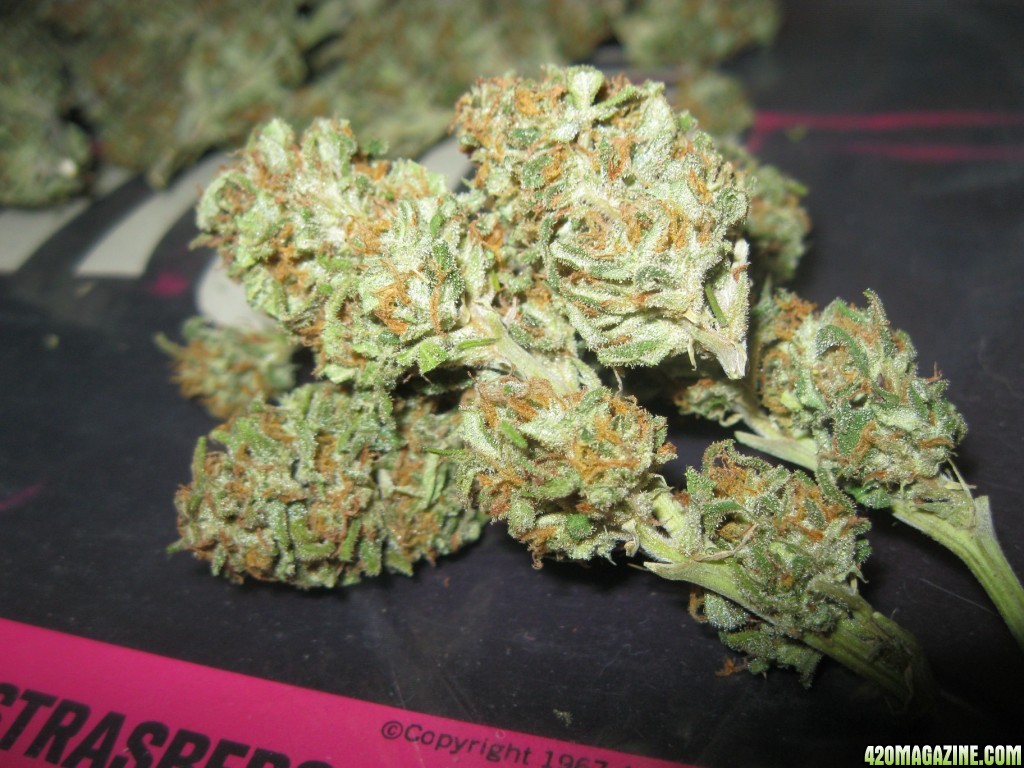 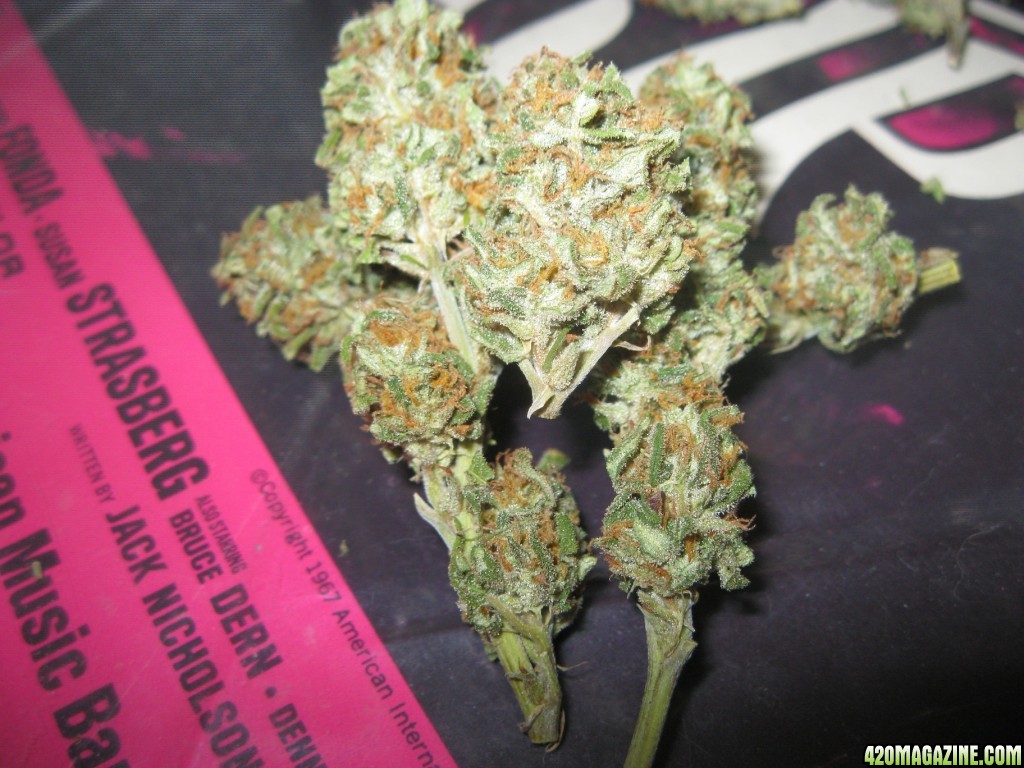 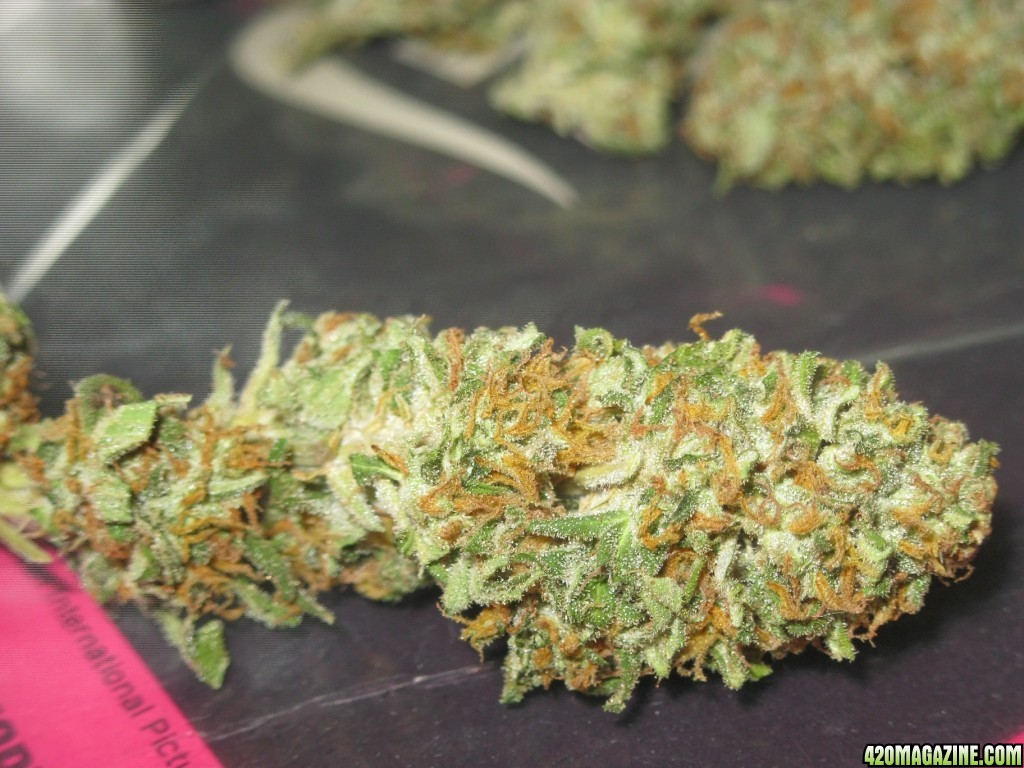 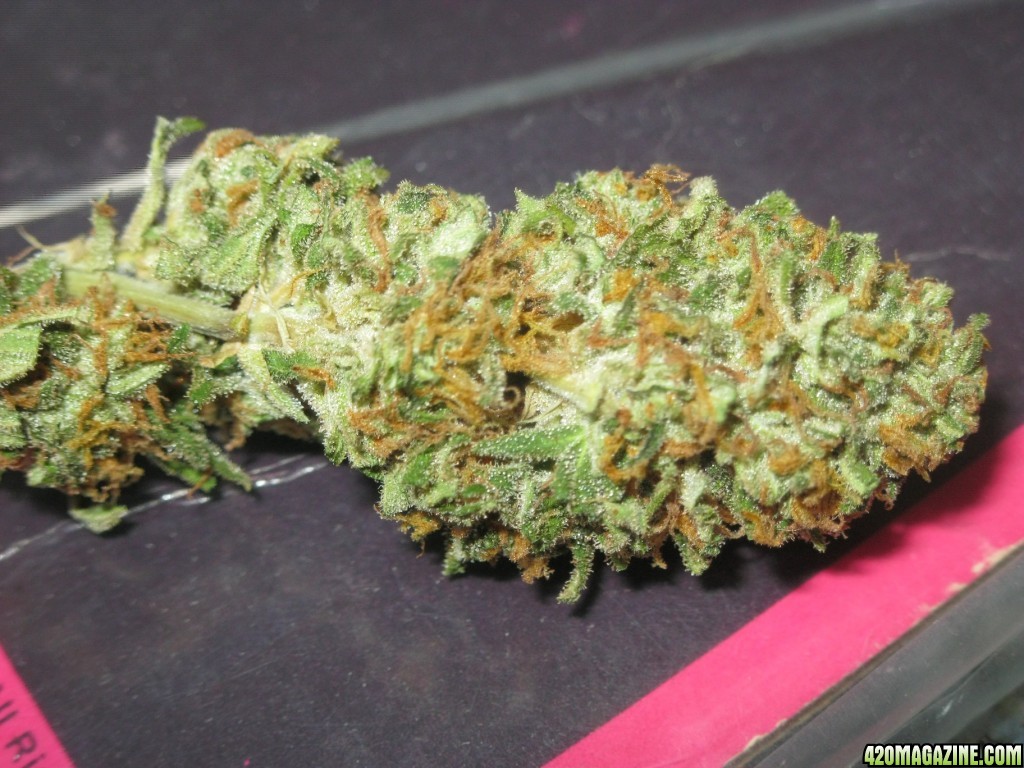 ___________________________
"The answer is never the answer. What's really interesting is the mystery. If you seek the mystery instead of the answer, you'll always be seeking. I've never seen anybody really find the answer, but they think they have. So they stop thinking. But the job is to seek mystery, evoke mystery, plant a garden in which strange plants grow and mysteries bloom. The need for mystery is greater than the need for an answer.." - Ken Kesey

It really did turn out to be a beauty!