This was my second time making the bubble hash. First time I used a mixer, mixing it right in the bags with the ice. I felt like it made the end result greener. This time I mixed it by hand and separately in another bucket for about 15 min and then poured it into the 220 bag. Mixed a little in there a minute or so and then started pulling the bags.

I could have done a better job at getting all the residual to flow into a central point to make it easier to scrape. Feels like I left trichomes in the screen. Used a spoon to scrap and then put on the plate. End up mixing the 25&45, the 90&73 and the 160&120.

I did the process twice with the same trimmings. I think the extra hash I got the second time warranted the effort.

This is a process you have to be in the mood for. Get a buzz going and get in the zone - you'll be rolling lil balls of hash in no time

It's really not that hard and the bags aren't that expensive. Smoked some the hash I made the first time and it threw me for a loop. I'm not a regular hash smoker but it's nice to have around when you want to totally veg out. 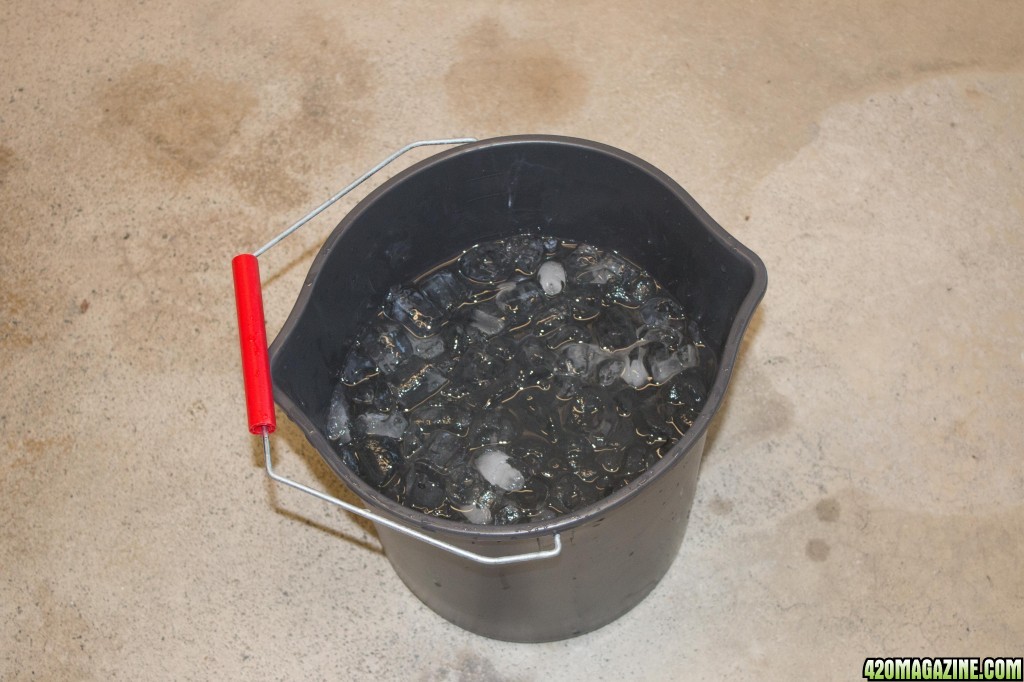 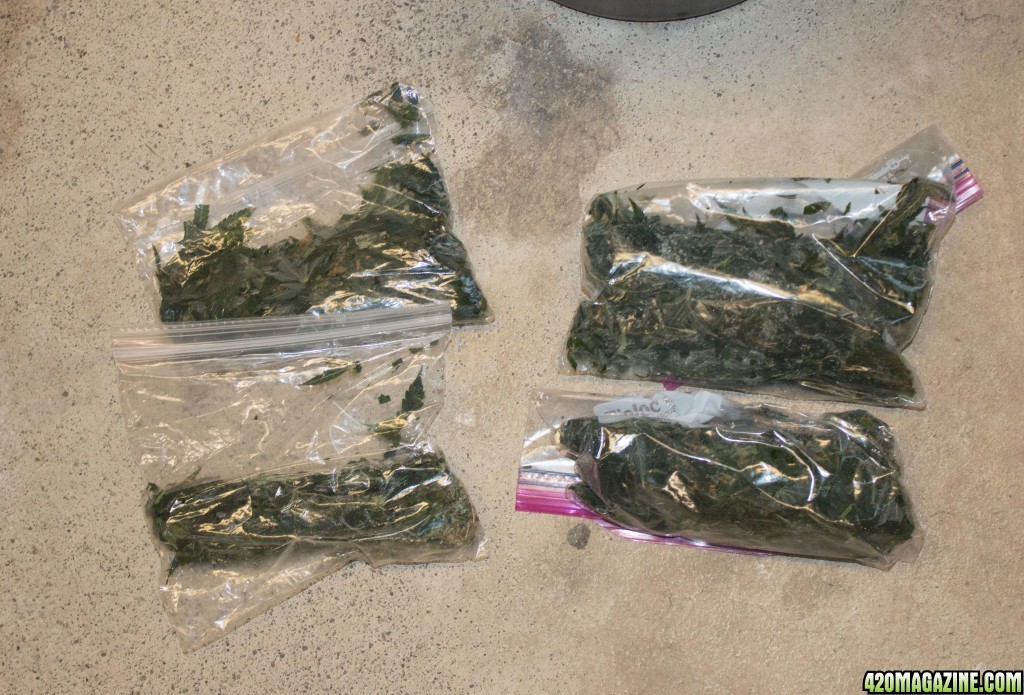 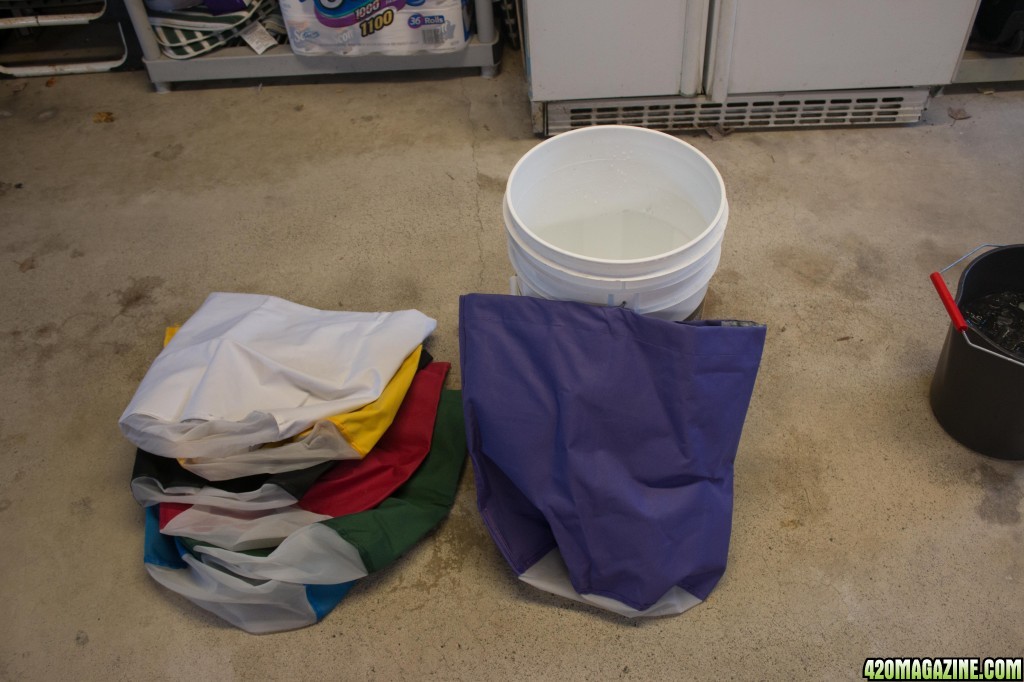 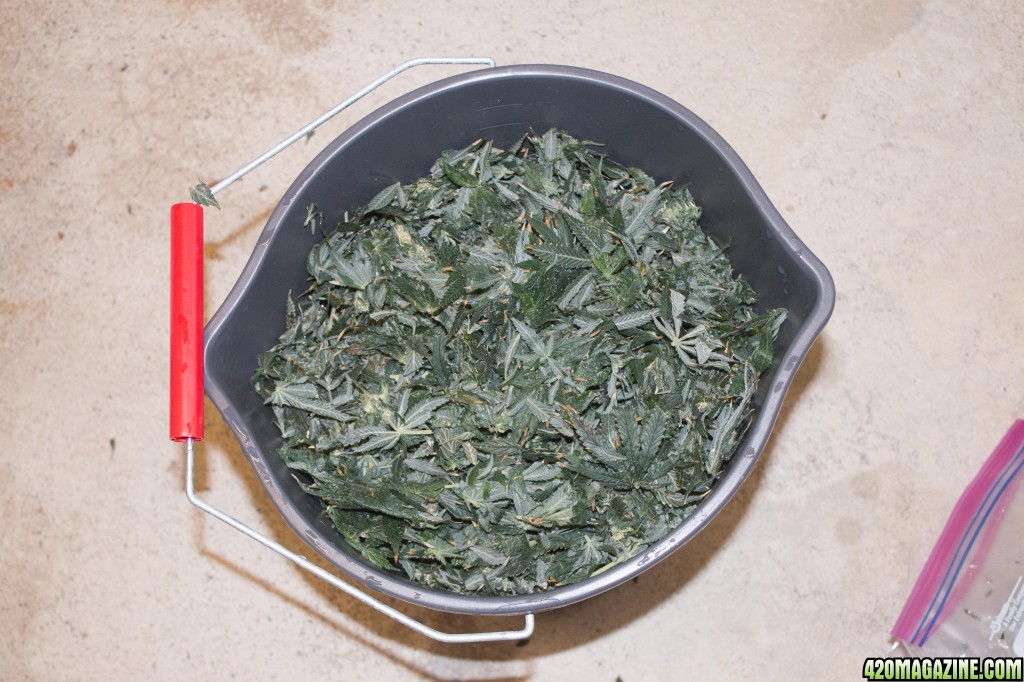 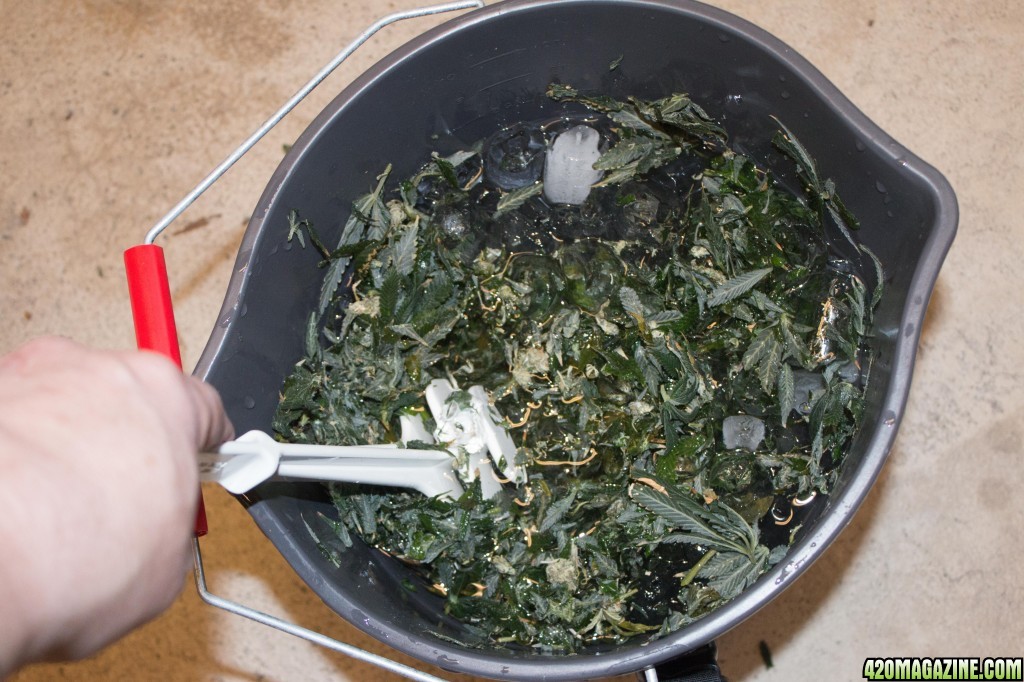 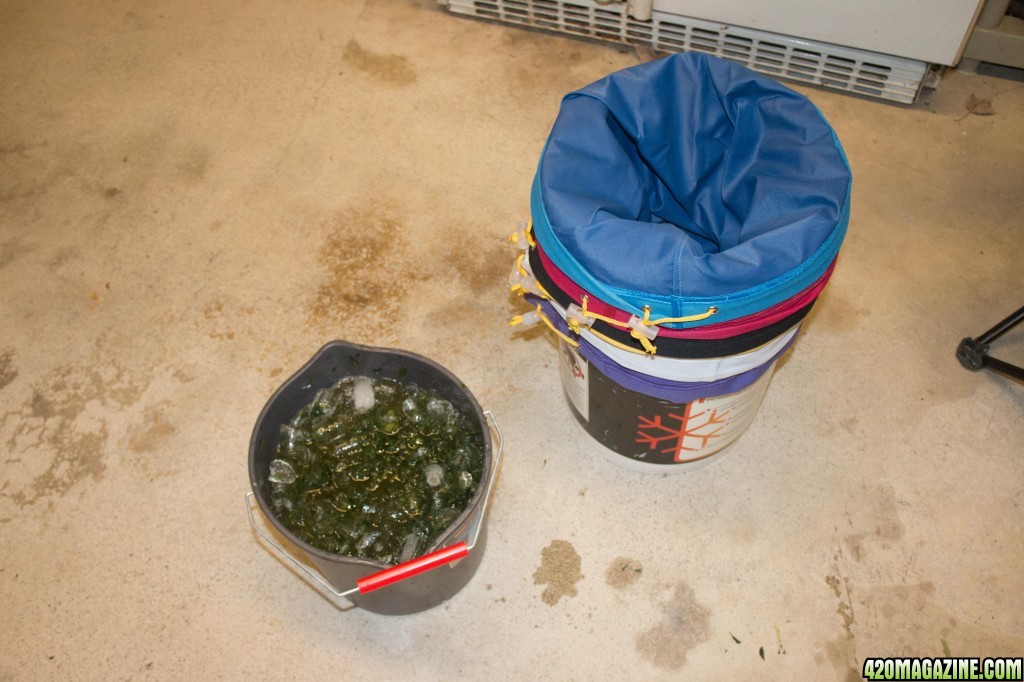 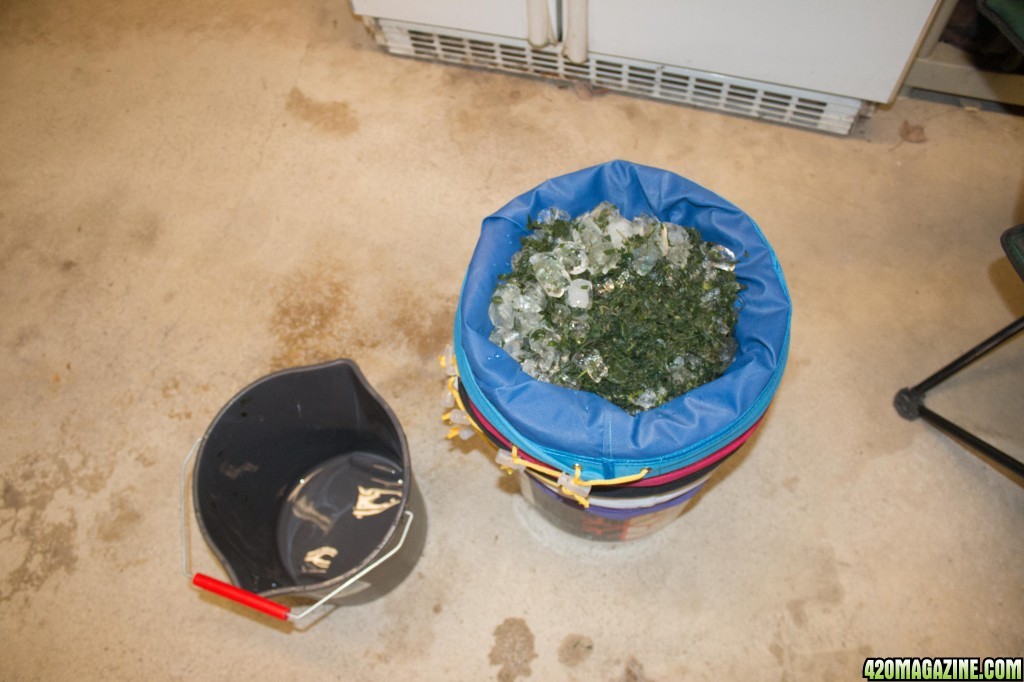 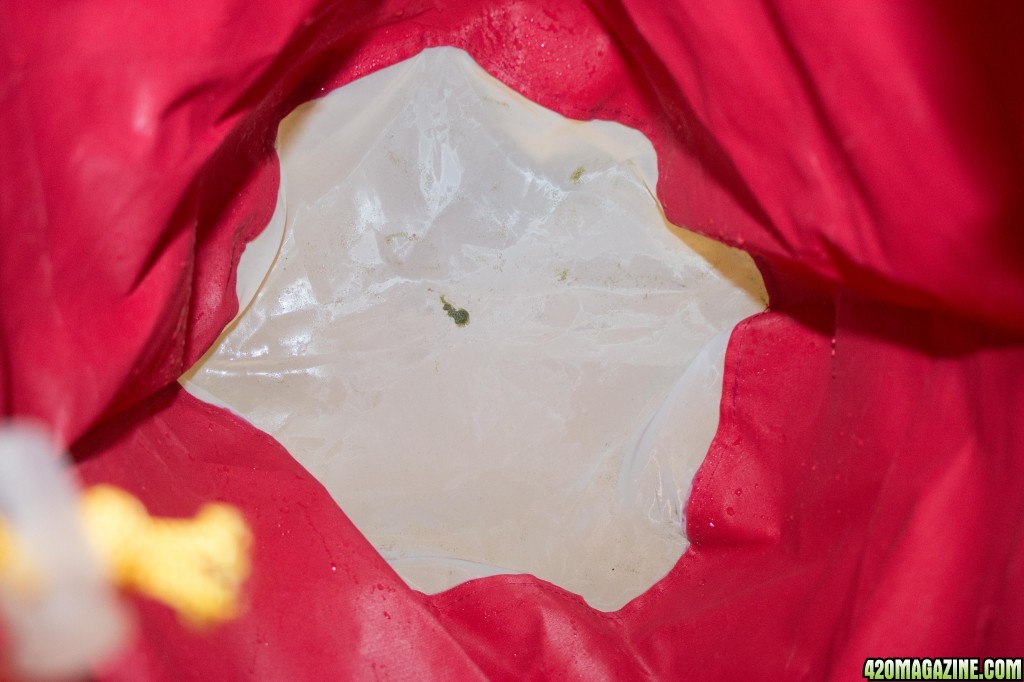 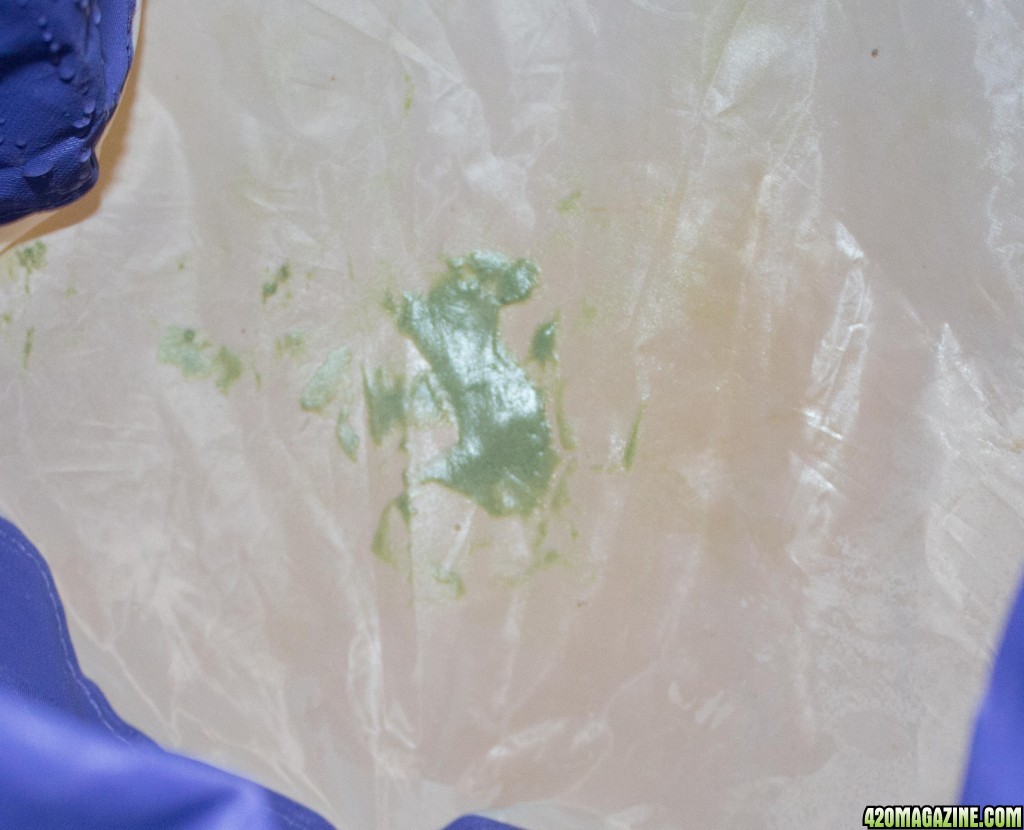 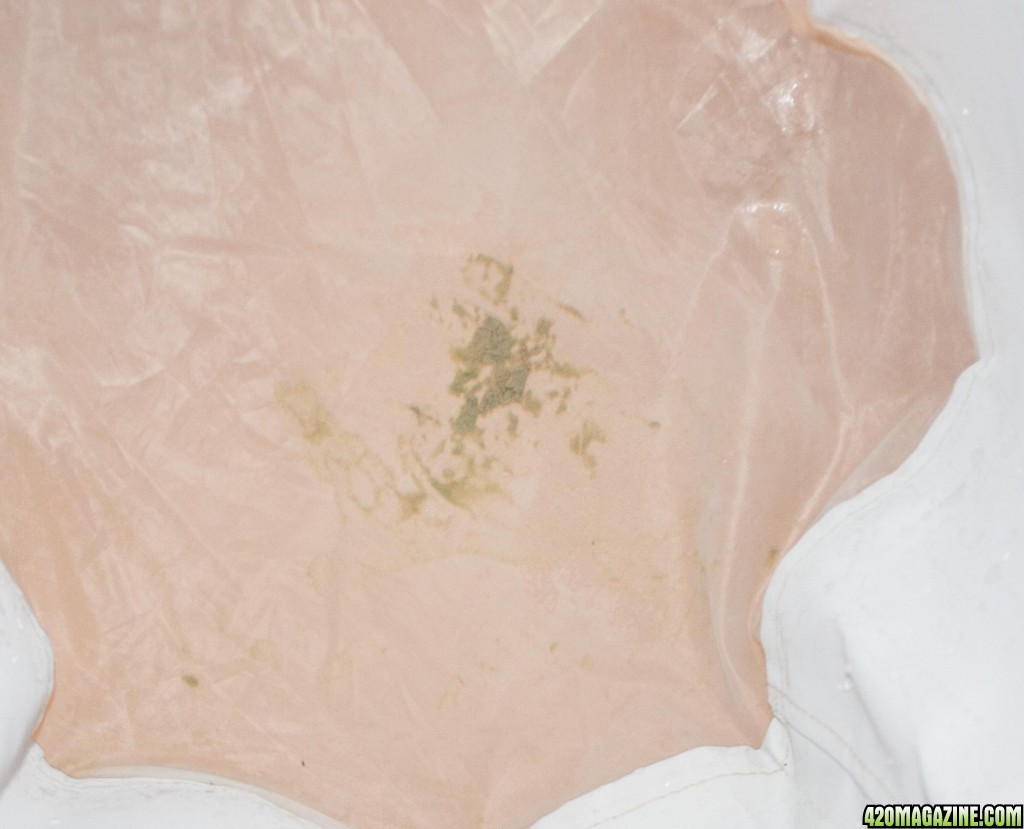 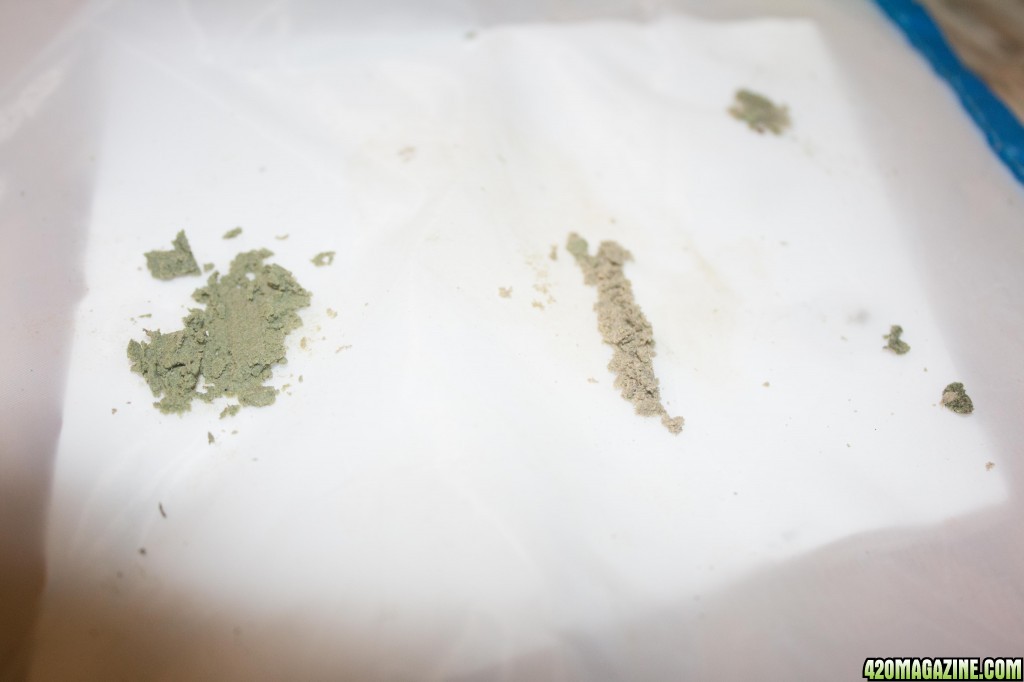 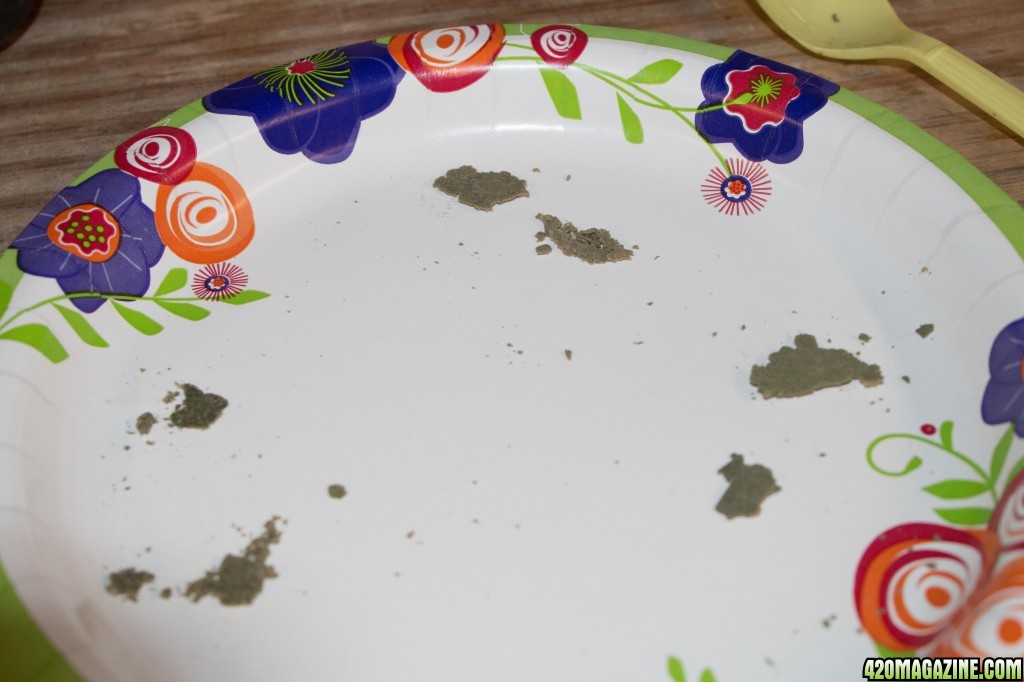 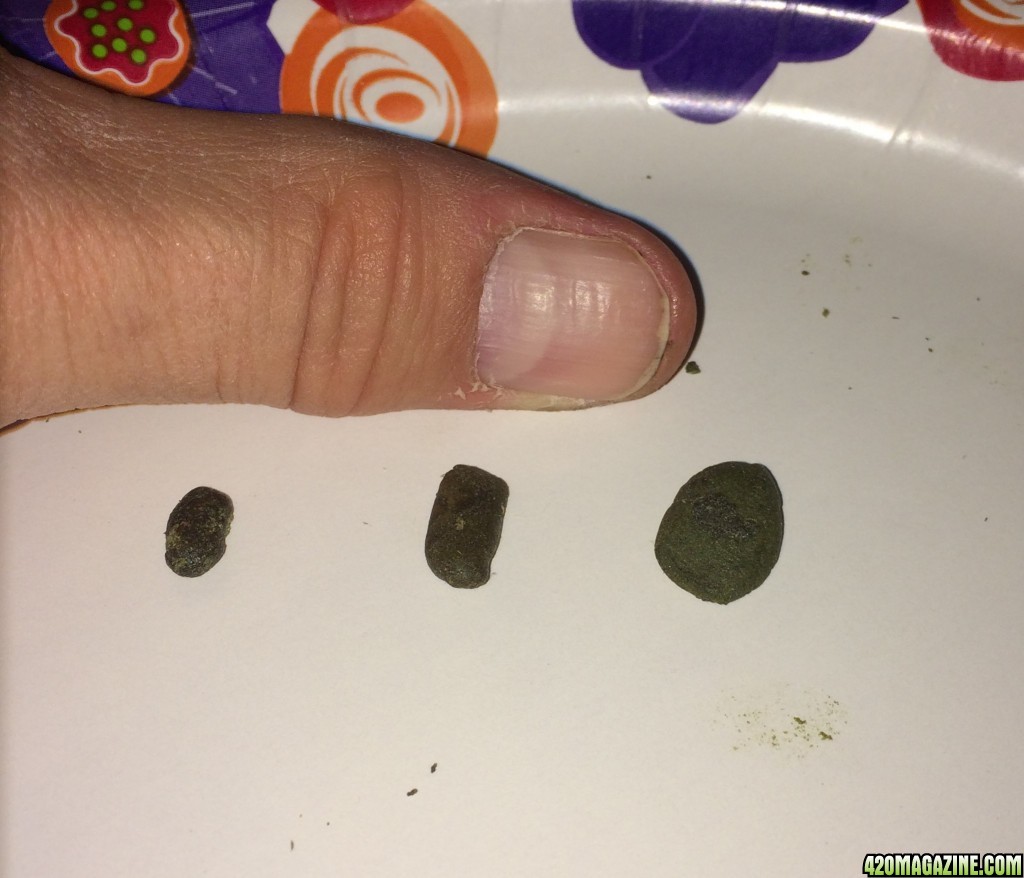 Took a squeeze of the hash today and it's drying out well. It almost looks like that "special" black hash I got once in a while back in college. The normal hash was beige and dry/crumbly. Used to stick on the pin to put under a glass. Then we would get the black hash and I always thought it was imported. I'm thinking now it was probably someone that did what I just did myself. Certainly didn't seem that difficult to me.

The chunks on the left are the new batch. Bottom batch is from the 25/45 bag. One on the right was my first batch ever. 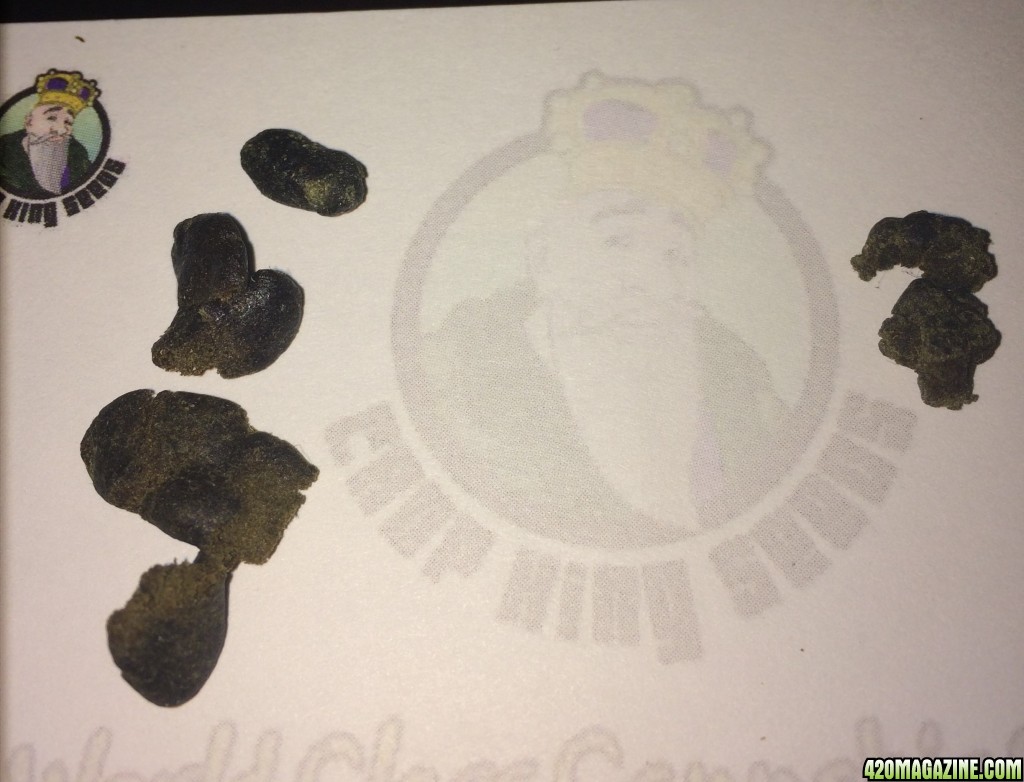 golfer420 the leave were all the cuttings you kept.I remember when i was younger the hash we use to get was R&R ROLES ROYCE I remember the gold stamp on it old days. I to was thinking about making some. how much leaves you used and what was the final gram count.

I'm not a major grower - just a plant every now and then. When I made that hash I had about an 1.5oz of shake, trim and really little popcorn buds. I probably ended up with about 1/2 a gram. It was a fair amount of effort for little result. Still have it left in a little jar - smells great but puts me to sleep.