Hey everyone Im currently on my 3rd grow and am looking to find the best strains available to mankind! Im using fox farms ocean forest soil and nutes have a 4x4 flower tent with a 1000w Hps and a basement with 3 600w Hps full of vegging plants. Heres my current lineup. 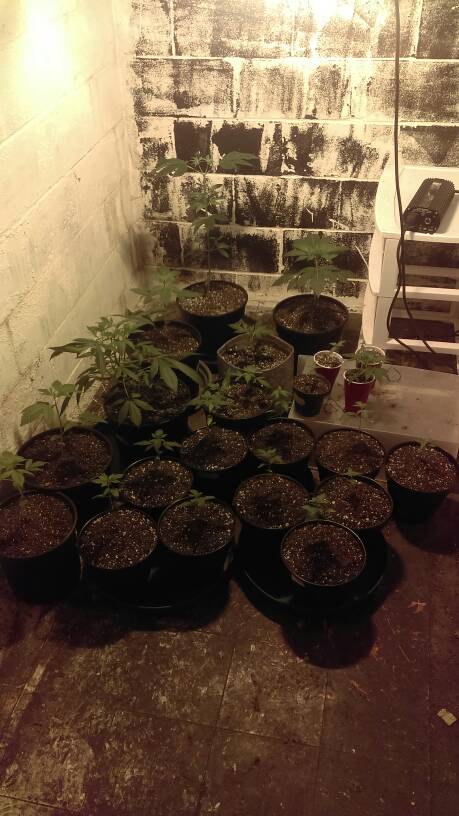 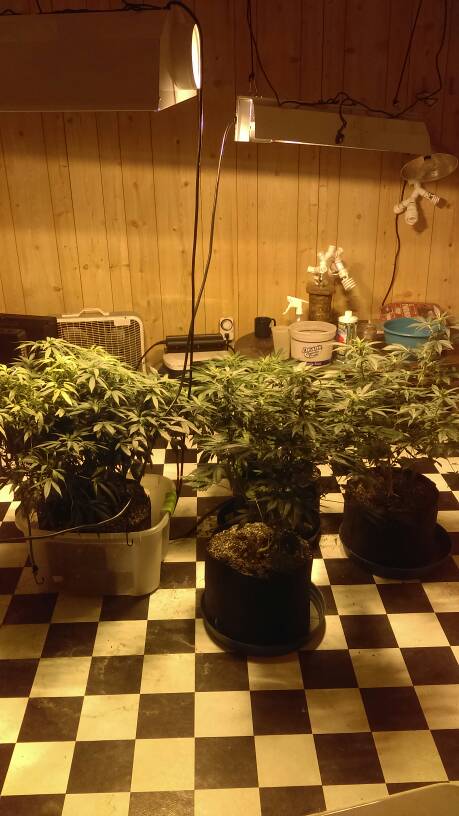 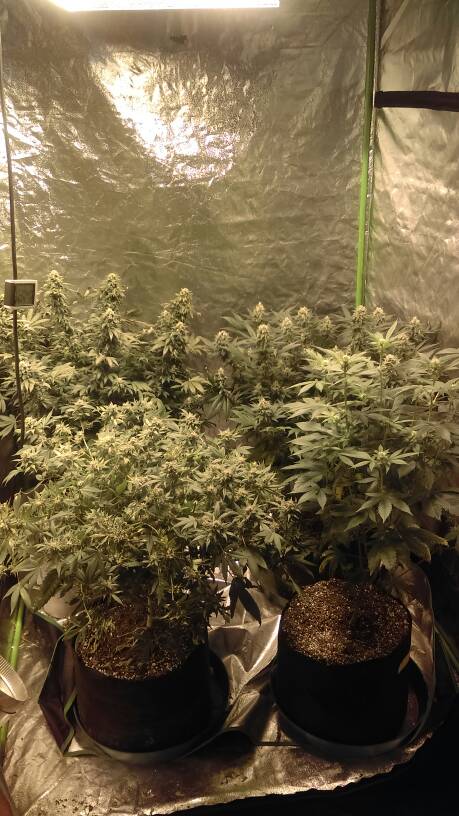 always looking for new strains to acquire so feel free to comment or give suggestions!! 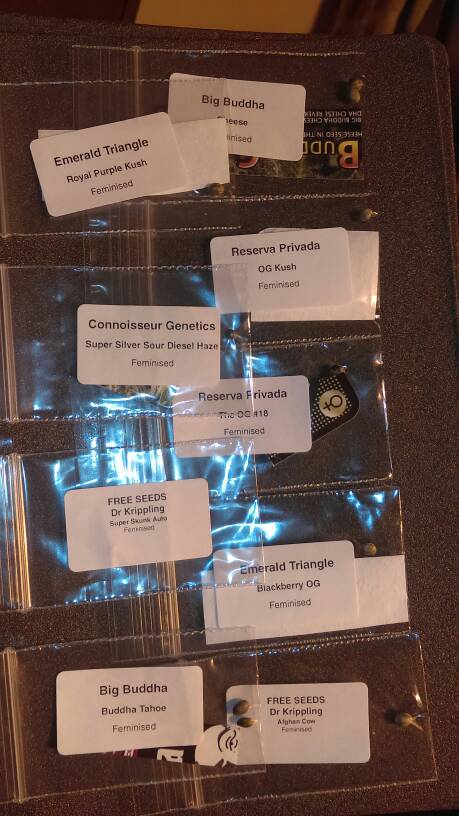 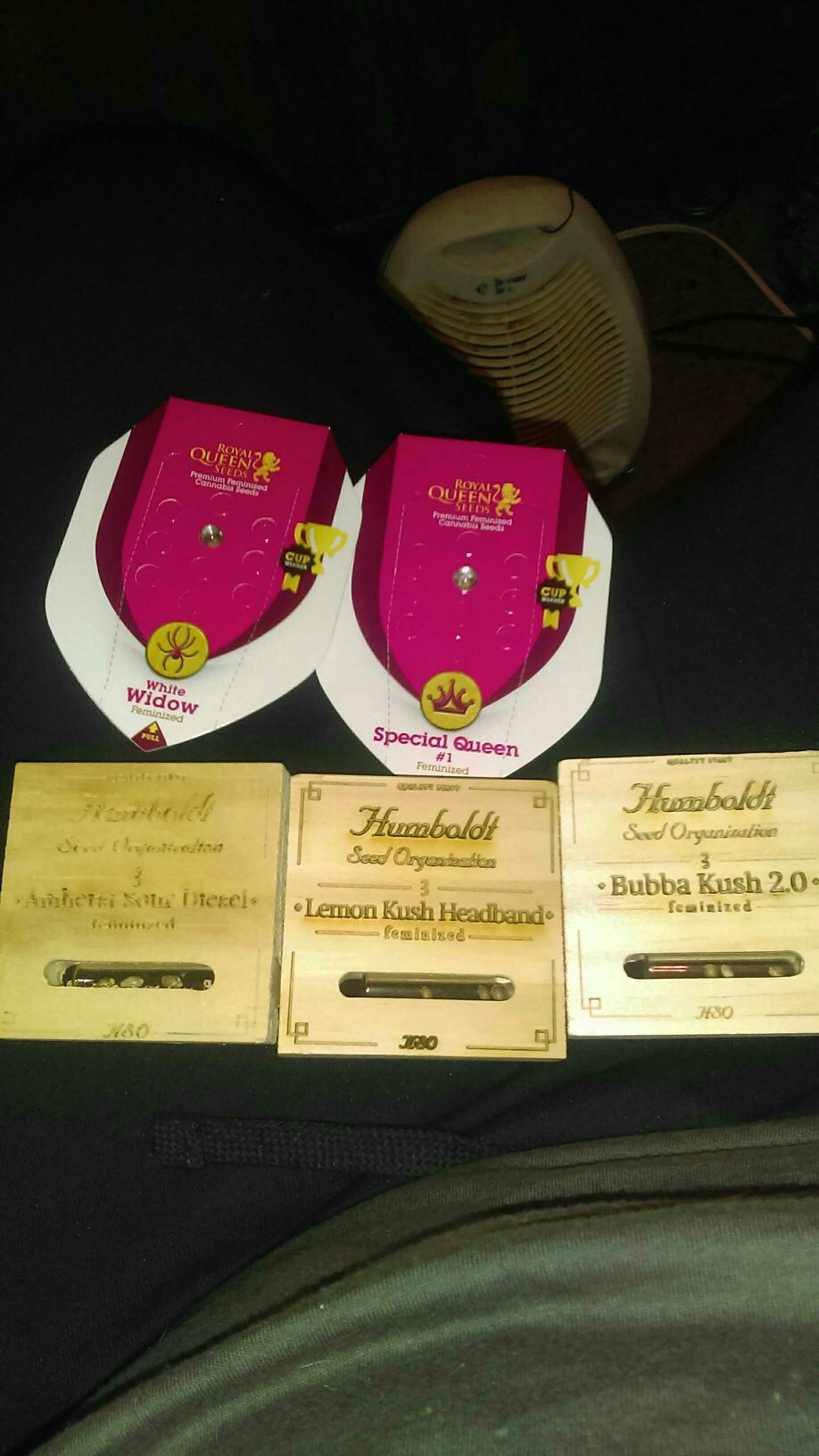 Subbed mate... ive got a thread, who beans are you using, I'll paste some info others have posted...
DoctorGonzo
I can count on less than two hands, the number of truly exceptional breeders working today. The other 1001 or so, are pollen chuckers looking to cash in on the "green rush" caused by legal cannabis. They should be tarred, feathered, and run the fuck out of town.
The majority of the "breeders" I see people here buying from, I wouldn't feed their "work" to the birds at my feeders. And no, I won't critique specific entities-Let's just say I spend a lot of time wincing at genetics "descriptions" I see posted by breeders/sites.
One of the great ones, is Shantibaba, of MNS. Original line P1 stock, dedicated facilities, and knowledgeable as fsck.
The vast majority of growers here grow poly (poly) hybrids. That's not a bad thing, necessarily, but with four or more parent lines (and each of those parents containing multiple lines) on each side of a hybrid, the variations (for good or bad) are mathematically, exponentially huge-which leads to "unicorn hunting" and I'm no fan of that, personally, though I can see how people can find it enjoyable.
(A hybrid with 2 polys on each side has a minimum of 16-cubed possible expressions. 16x16. No bueno.)
These days, anybody who pollinates a plant and manages to get (or create) retail distribution, considers themselves a "professional breeder." I saw a very flashy Canadian seed site recently that listed just about every popular "named" hybrid (and clone-only) going, allegedly for sale in seed form, but when the time came for the "breeder" to describe his methodology (which he was dumb enough, in this case, to do) it was clear he absolutely no fucking idea wtf he was doing. People like that were routinely laughed off of sites like Overgrow back in the day-breeders were vetted by the community, by their work. Not so much so, any more.
I suggest very very serious research when buying genetics. The more serious a grower you are, the more serious your research should be. Breeding houses that use older P1 stock, like MNS and in some instances Sensi Seeds, are a great starting point.
And also, feminized seeds, and autos, are fucking garbage, if you're looking for the best possible results.
Stick with natural, m/f seeds, as nature intended, and you'll be rewarded in the end.
Haha oops I'm ranting lol Okay,

-Doc
Conradino
Most of the "breeders" these days sell seeds developed in Spain or Holland by few commercial pollen chuckers, who either work with the same clones and males just switching the combinations to get something "different". As a result genetic pool on cannabis becomes really narrow, cause how long can you keep crossing Skunk #1 with Sour Diesel, OG Kush, BlueBerry and Afghani? It takes years of dedicated work to achieve a really interesting strain that has something original going on, and you definitely have to go back to landrace P1 for starters, which 2 or 3 seedbanks in the world do while unstable strains rule the growrooms, and noobs keep asking why did I get 5 different plants from 10 seed pack if it's just one strain? Well they get hustled as most of these doesn't even get F1 stability test, which should uncover all the characteristics for further stabilization in F2, F3 and F4, both positive and negative.

*Click this link for 10% discount on seedsman seed purchases for 420 mag members
“Discount for doing what we love!”
Thank you Sponsors | & 420 MAGAZINE ®

A horses love changes everything...

Thanks for joining everyone and thanks for the great info grizz. I'm learning more everyday and look forward to separating the everyday breeders from the great ones. As always any and all info is greatly appreciated I'll be doing an update on the individual plants. I have only flowered out delicious candy, Pakistan valley and the ripper toxic so far and am finally getting my environment close to my liking. 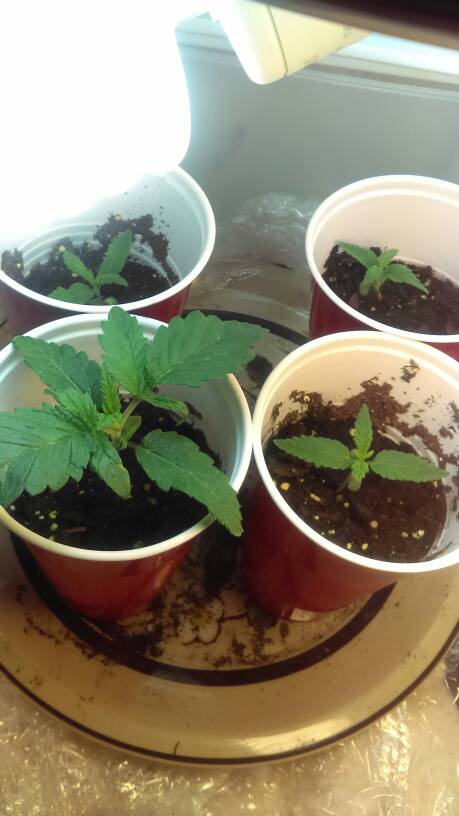 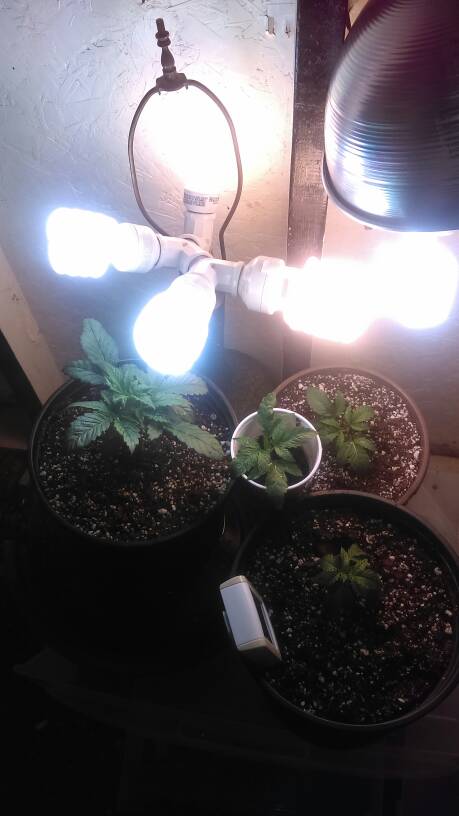 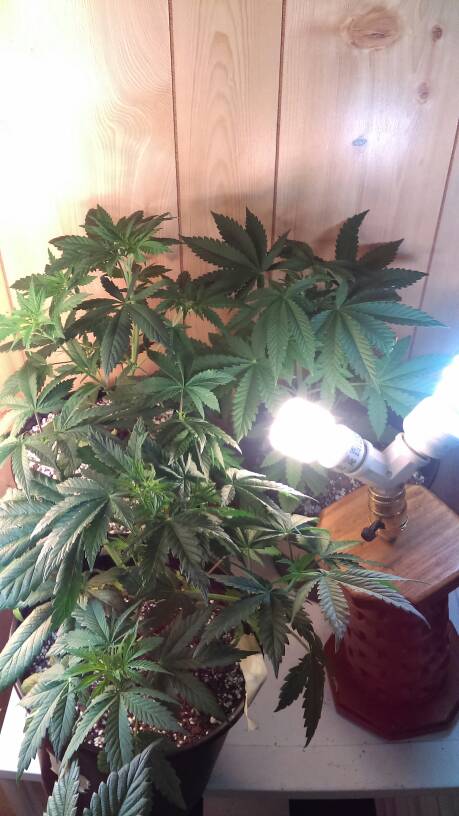 ended up needing more light so I grabbed a 600w hps and gave them more light! 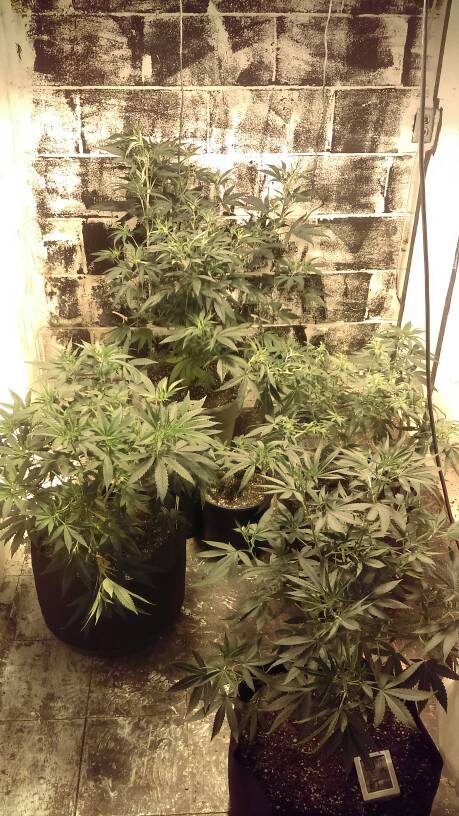 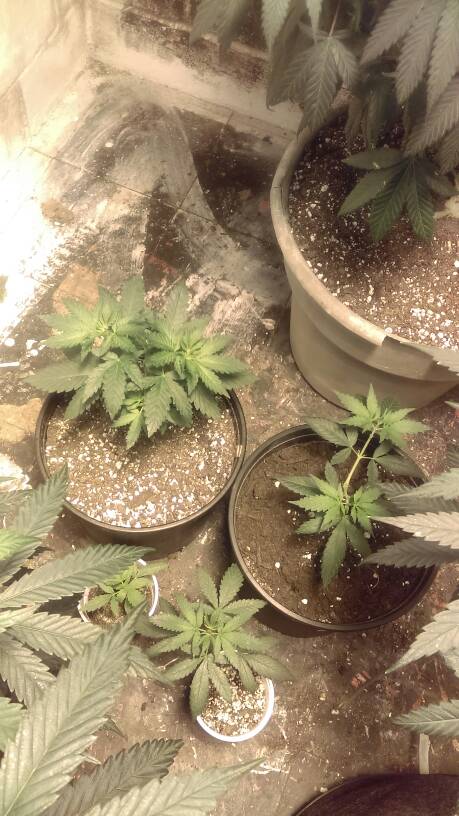 I read up and realized I might have issues flowering in my basement with no fresh air able to be cycled in and out so I brought a 4x4 and set it up in my bedroom and changed my lighting to 12/12. 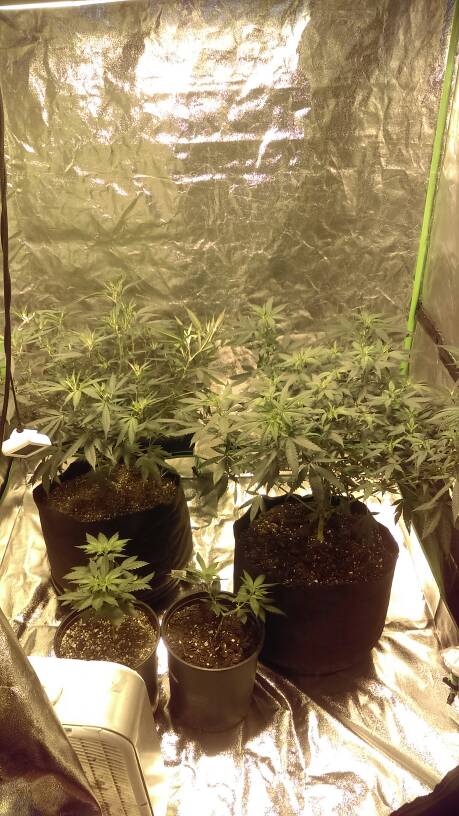 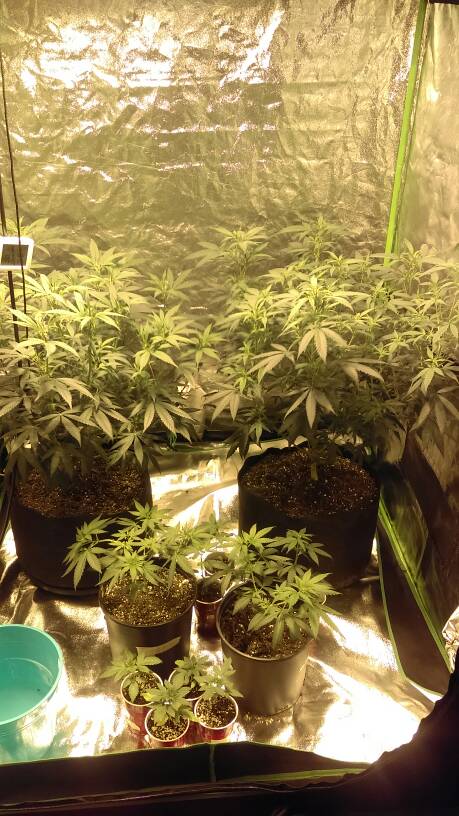 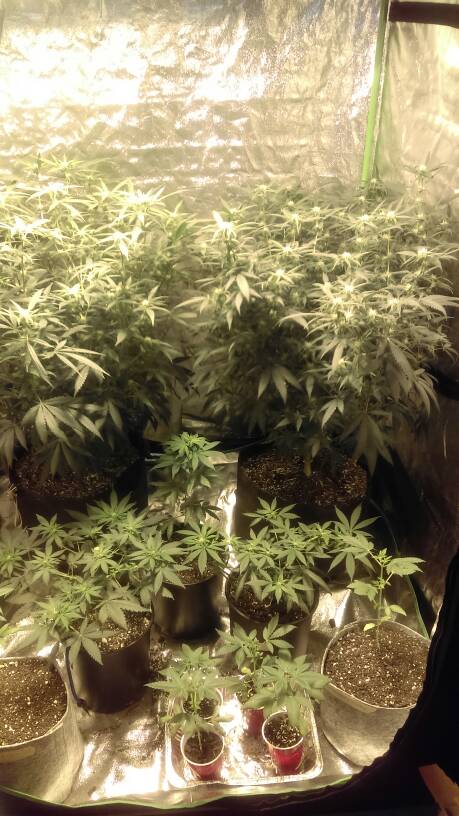 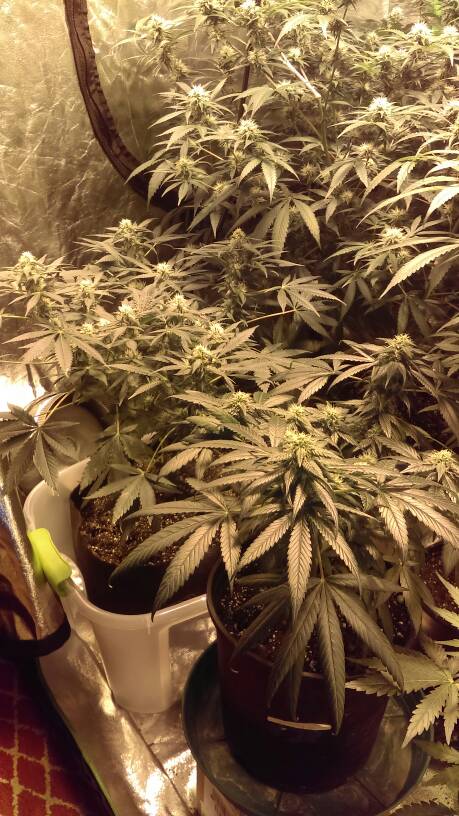 My bagseed plants were huge!! In 7 gallon smartpots and I totally lost control of them late 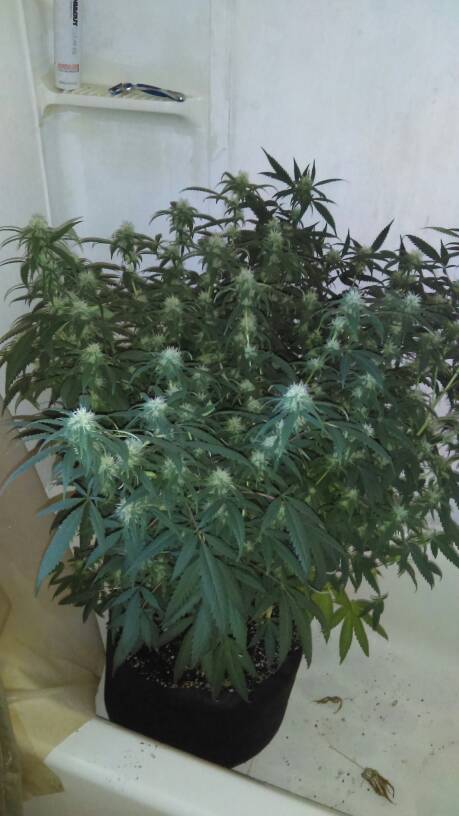 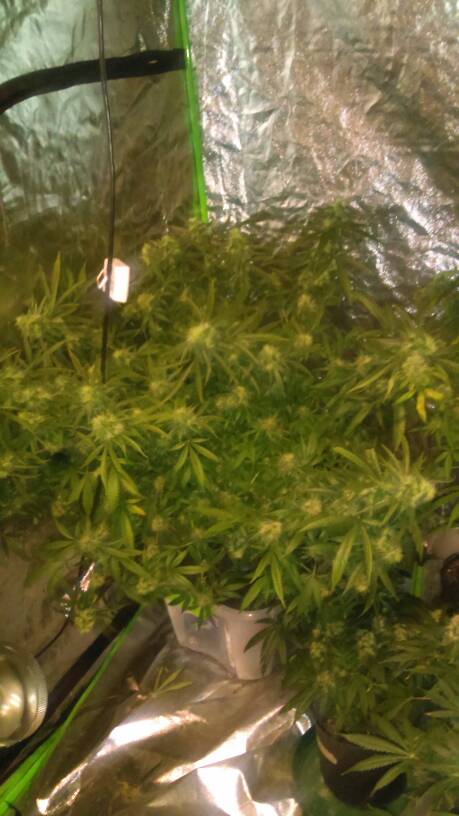 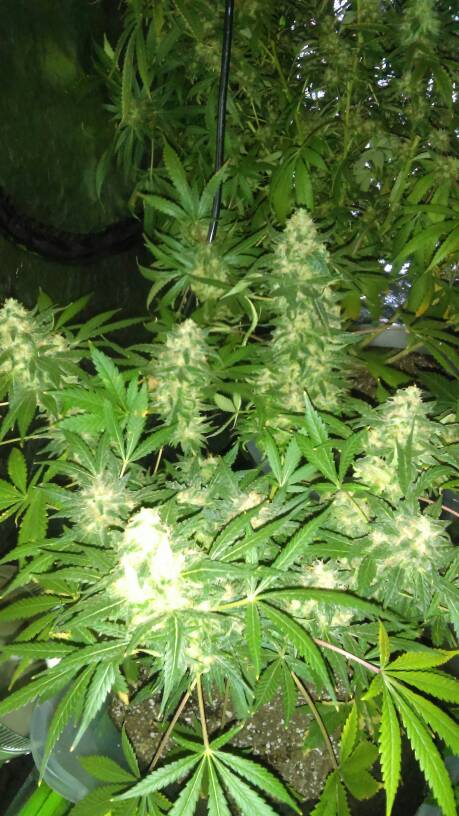 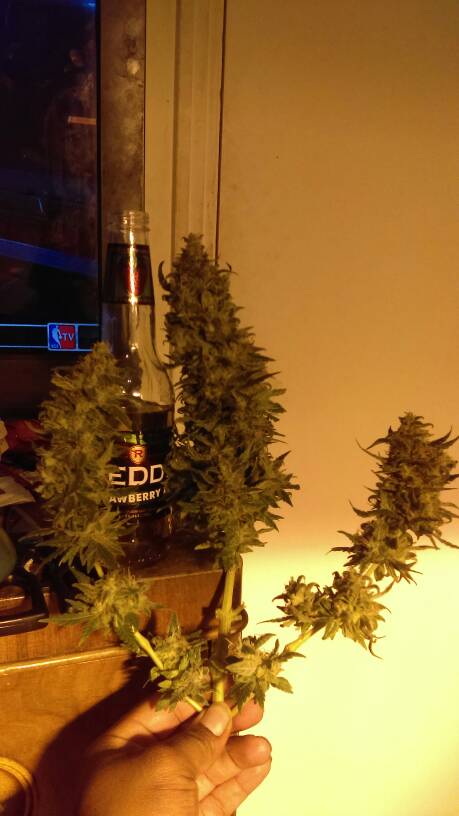 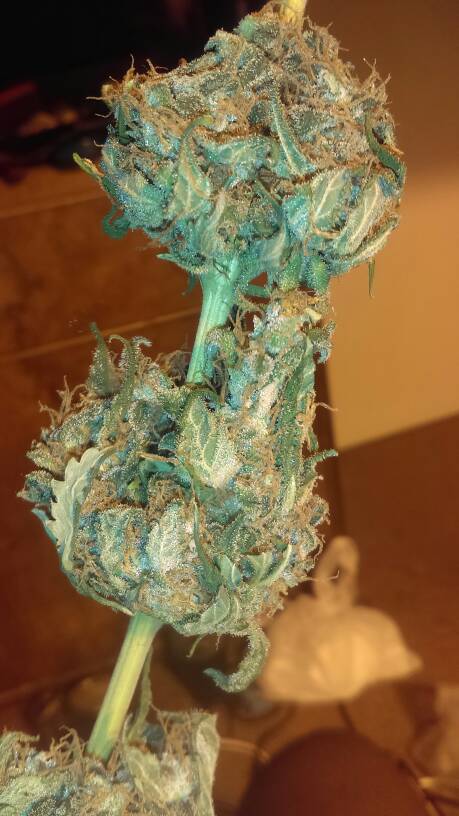 Nugs of ripper toxic next up. My favorite strain so far. (Only grew three so far lol) 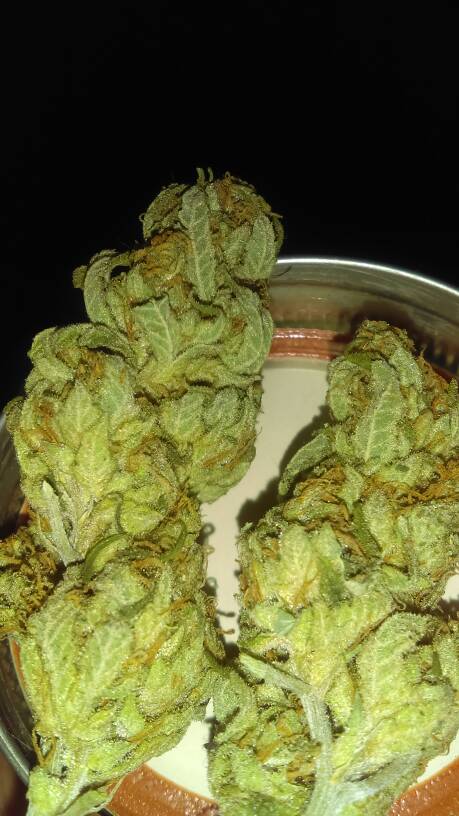 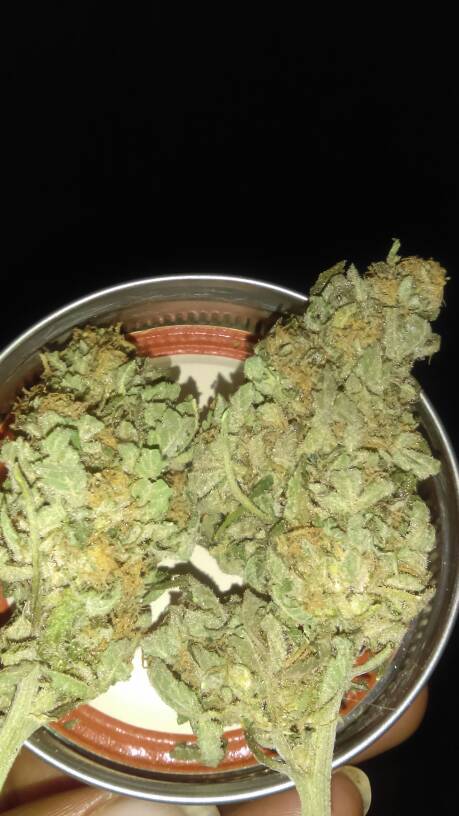 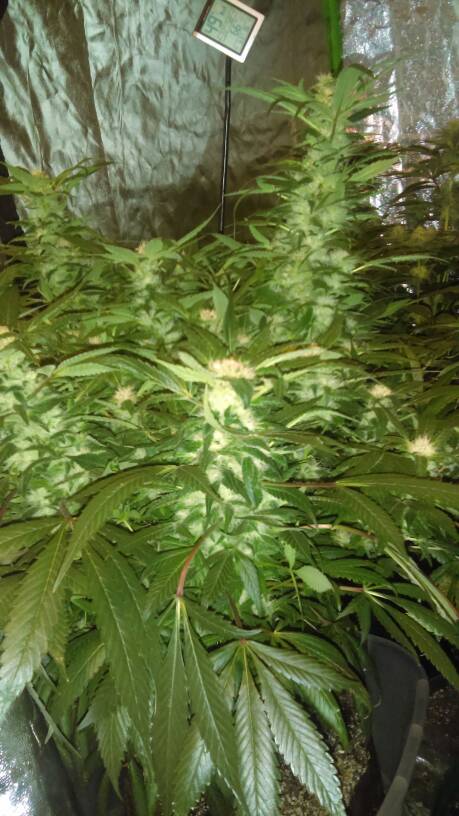 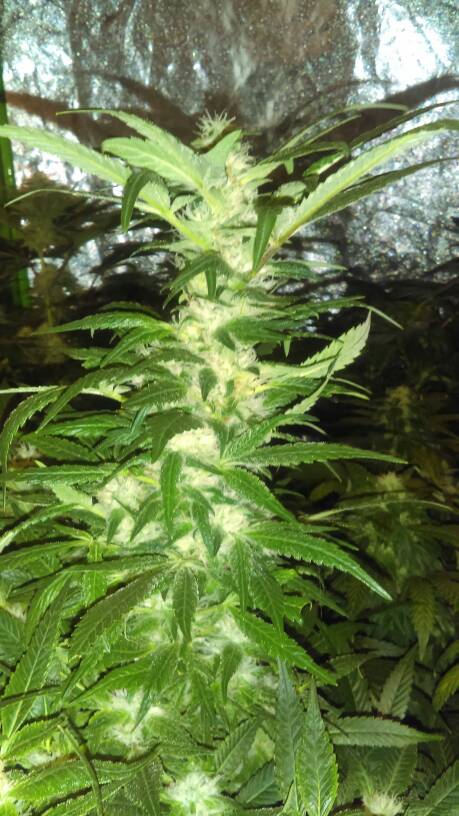 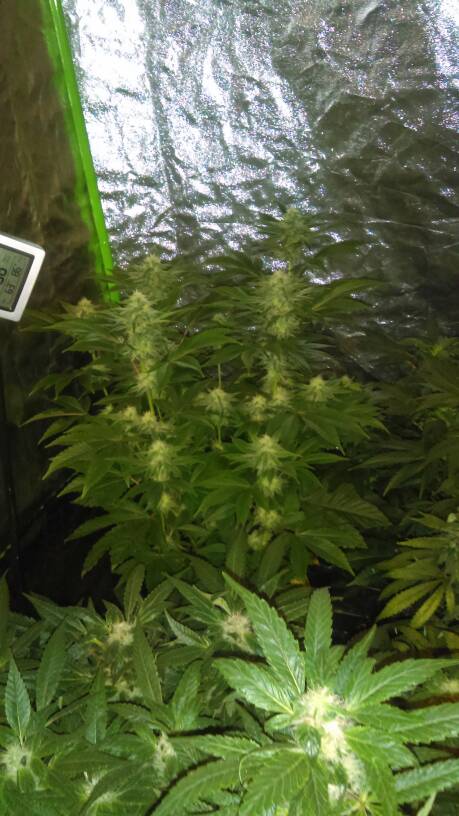 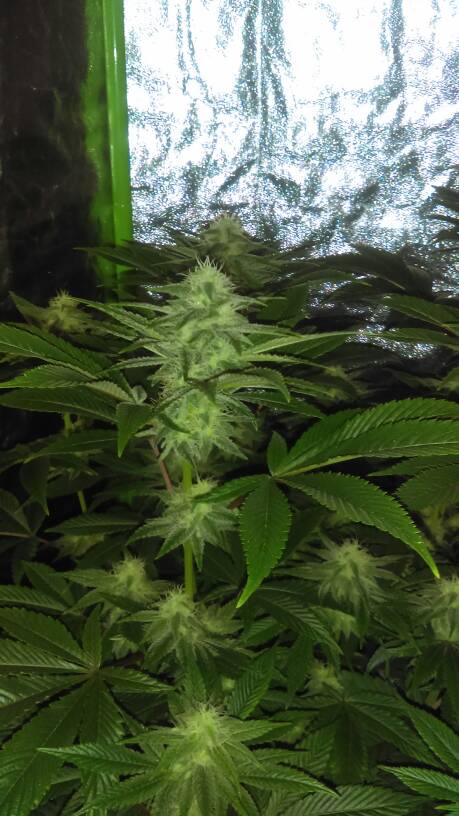 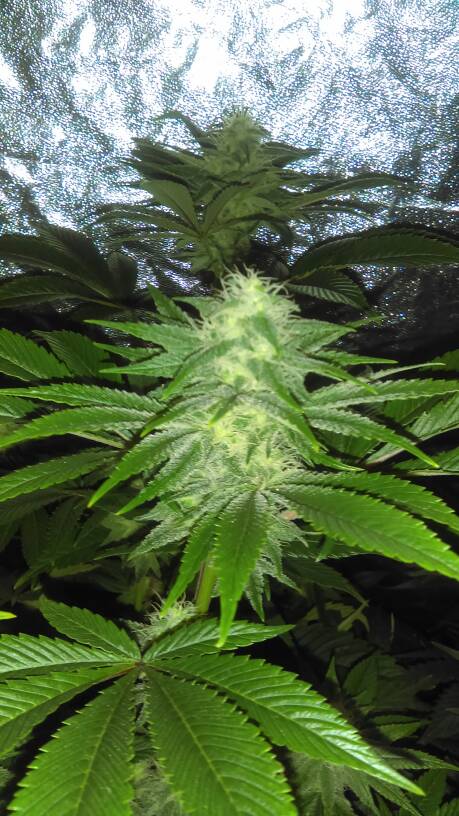 https://www.420magazine.com/forums/#post
Canno's First Attempt At L.O.S Paired With A Thirst For Knowledge

Is that drylock on that block wall or is that efferessence? If efferessence beware of mold

https://www.420magazine.com/forums/#post
Canno's First Attempt At L.O.S Paired With A Thirst For Knowledge

Hey grizz to growing regular strains I'm under the impression that u think its the better bet that using regular seeds will give me the best chance of finding the most potent strains or u think fem seeds have so many different phenotypes that I would need a dozen plants of that strain or more to actually find the best and I would be more likely to get the best representation of the strain. Because the ease of mind of knowing I don't have check everyday for male pollen sacks is huge. I think that could be an option if I could make a separate space for regular seeds!!